Australian researchers have discovered what is thought to be the world's oldest recorded spider, unlocking key information about the mysterious eight-legged creature. 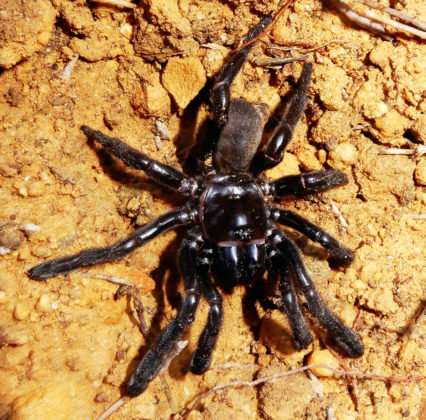 This video shows the incredible task of building a trapdoor lid on a tarantulas burrow. The whole process took 13 hours to complete.