The World’s Loneliest Tree, And The Clues it Holds to a New Epoch

In the remote Campbell Island, situated more than 600 km south of New Zealand’s mainland, grows a solitary Sitka spruce that has gained distinction as the loneliest tree on earth. Its nearest neighbor is over 220 km away, on the Auckland Islands, while the nearest member of its own species is on another hemisphere altogether, across the Pacific. So how did this lonely Sitka spruce come to be where it is?

Campbell Island is one of New Zealand’s most southern island. It is located in a region dominated by fierce westerly winds—the Furious Fifties— that doesn’t allow anything taller than a few feet to grow. The weather, while not freezing, is far from pleasant. Temperatures rarely climb above 10 degree centigrade. Everyday is cloudy and most days are rainy. There are only 40 rain-free days on Campbell Island, and barely 600 hours of sunshine per year—that’s an average of less than two hours a day. The only plants that survive these conditions are a kind of perennial herbs called megaherbs. They are so called because they grow unusually big with leaves as large as a sheet of printer paper—a strategy they have adopted to make the best use of whatever little sunshine they receive.

Sitka spruce doesn’t grow anywhere around this region. In fact, there are no Sitka spruce anywhere in the southern hemisphere. The only place the tree grows natively is a narrow belt on the west coast of North America, that stretches from southern Alaska and British Columbia to northern California.

The spruce on Campbell Island is thought to have been planted by Lord Ranfurly, who was the governor general of New Zealand from 1897 to 1904. Ranfurly planted the tree while on an expedition to New Zealand’s outlying islands to collect bird specimens for the British Museum, sometime between 1901 and 1907. Although the tree survived—thanks to its natural preference to cold and wet climate—it hasn’t exactly flourished. After all these years, it’s barely 10 meters tall, according to the most recent measurement made in 2011. Back in its native land, it would have stood at least 60 meters tall. The tree, despite being over a hundred years old, has never bore a cone, suggesting it has remained in a permanently juvenile state. 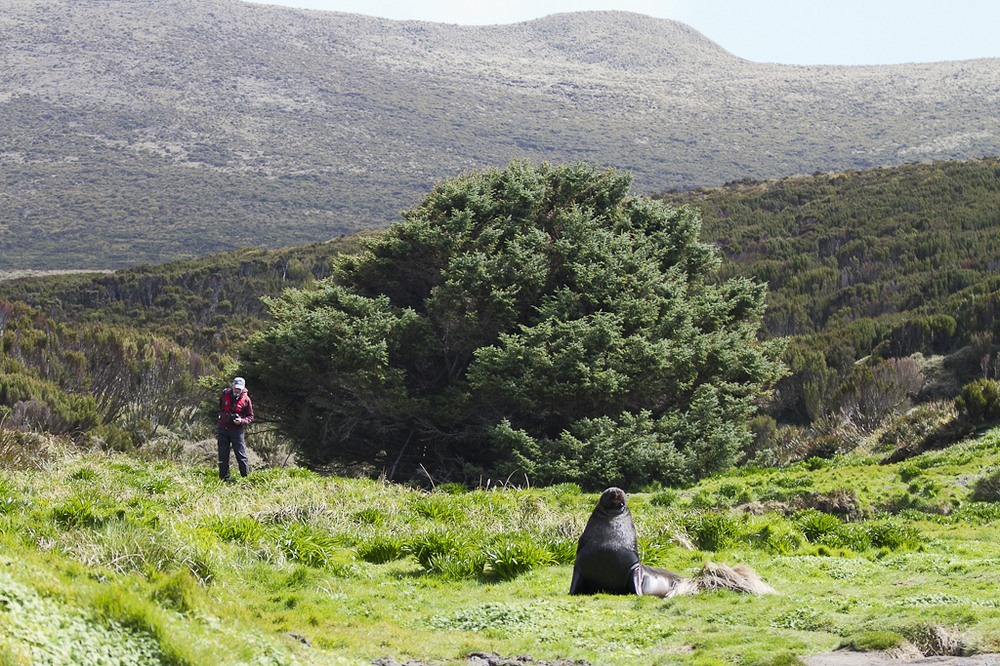 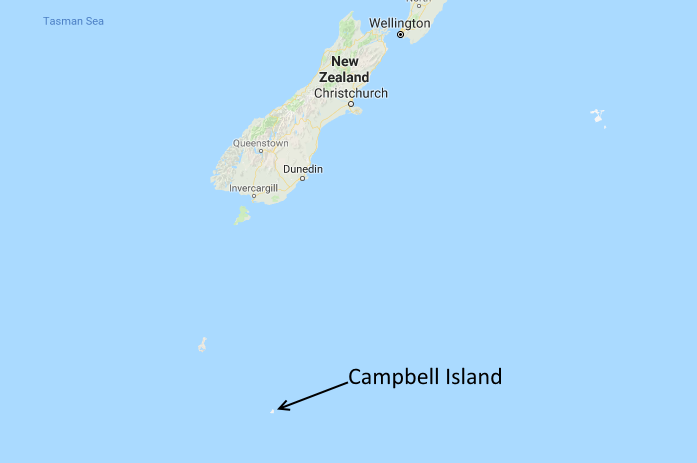 The Sitka spruce is one of the few species documented to reach 91 m (299 ft) in height. Its name is derived from the community of Sitka in southeast Alaska, where it is prevalent.

Campbell Island is an all too rare piece of real estate in the depths of the Southern Ocean.

On Campbell Island we undertook scientific sampling to get a better handle on the scale of environmental change in this most remote of locations. In the southern part of the island, a solitary Sitka spruce can be found, a species of tree only found in the south because humans transplanted it there.

A common reference by tourist operators in the region is ‘the world’s loneliest tree’ as it is more than 170 miles to the next closest tree in the Auckland Islands.