Earth is a Beaming Beacon in Kepler’s Eyes

Earth is a Beaming Beacon in Kepler’s Eyes 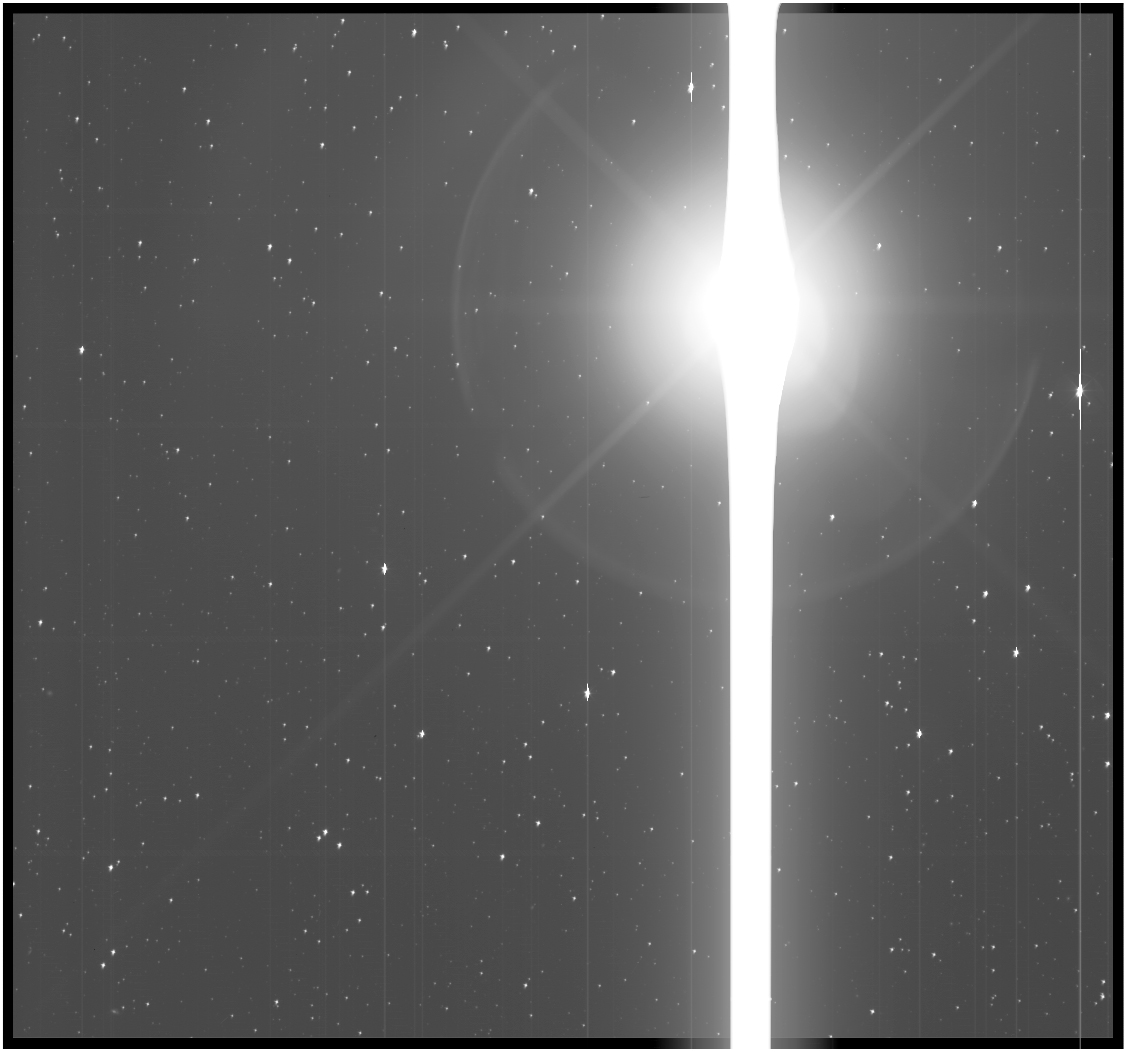 Capturing images of our home planet from the perspective of faraway spacecraft has become a tradition at NASA, ever since Voyager, 28 years ago, displayed our “pale blue dot” in the vastness of space.

But the view of Earth from NASA’s Kepler Space Telescope is quite something else.

This Kepler image of Earth was recently beamed back home. Captured on Dec. 10, 2017 after the spacecraft adjusted its telescope to a new field of view, Earth’s reflection as it slipped past was so extraordinarily bright that it created a saber-like saturation bleed across the instrument’s sensors, obscuring the neighboring Moon.

At 94 million miles away, Kepler’s interpretation of Earth as a bright flashlight in a dark sea of stars demonstrates the capabilities of its highly sensitive photometer, which is designed to pick up the faint dips in brightness of planets crossing distant stars. Some stars in this image are hundreds of light years away.

Re: Earth is a Beaming Beacon in Kepler’s Eyes

Take a trip down spacecraft and rover memory lane with images of Earth from Voyager, Juno, MESSENGER and more.