Imagery has come down from Mars capturing a recent flight in which the rotorcraft flew farther and faster than ever before.

(Ingenuity is currently preparing for its 29th flight.) 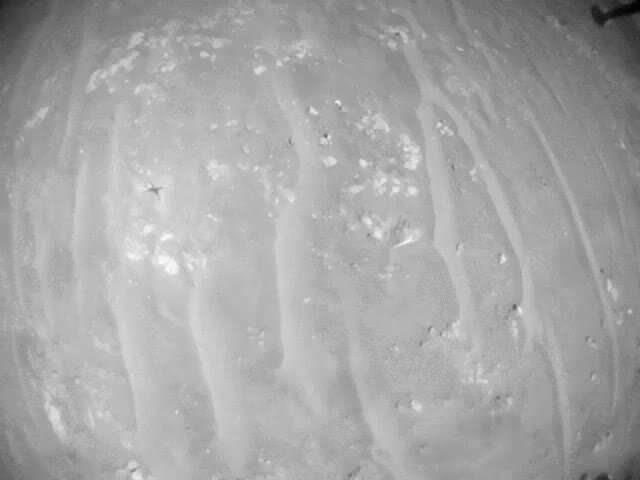 Footage of the 161.3-second flight was sped up approximately five times.

In the video, Ingenuity first reaches an altitude of 33 feet (10 meters).

The helicopter then moves southwest and accelerates to 12 mph (5.5 meters per second) in less than three seconds.

Ingenuity flies over a group of sand ripples and then by several rock fields.

Finally, the helicopter finds a landing spot when relatively flat terrain appears below.

Ingenuity became the first aircraft in history to make a powered, controlled flight on another planet on April 19, 2021, from Wright Brothers Field in Jezero Crater, Mars.
_________________