Encounters with UFOs have reportedly left Americans suffering from radiation burns, brain and nervous system damage, and even "unaccounted for pregnancy," according to a massive database of U.S. government reports recently made public through a Freedom of Information Act (FOIA) request.

The database of documents includes more than 1,500 pages of UFO-related material from the Advanced Aerospace Threat Identification Program (AATIP) — a secretive U.S Department of Defense program that ran from 2007 to 2012.

Despite never being classified as secret or top secret, the AATIP only became known to the public in 2017, when former program director Luis Elizondo resigned from the Pentagon and released several now-infamous videos of an unidentified aircraft moving in seemingly impossible ways to the media. 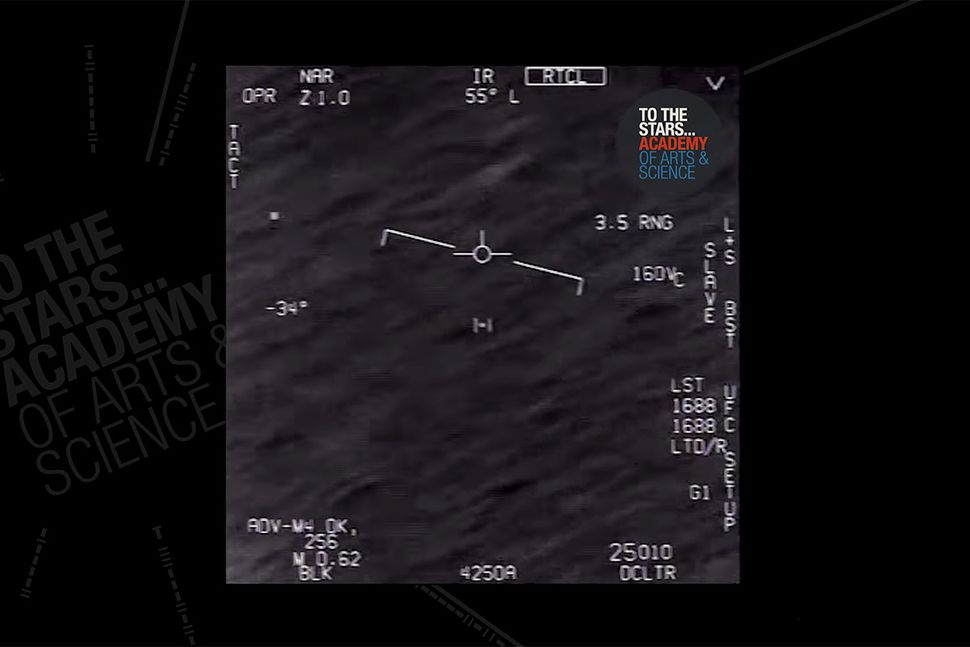 (Image credit: To the Stars Academy of Arts & Science )

In this screenshot, you can see what may be an "anomalous aerial vehicle."

The rest of it I believe 100% after seeing one for myself (UFO) there was absolutely no denying it.. it was stationary and we know no plane or helicopter can remain totally stationary without crashing back down .. it was really neat because many of us saw it this one evening .. it was still sunny and bright out. A photographer saw it at the same time and the next day the story in the newspaper was of a UFO flying above near here, asking people to identify what it may be

No one (including experienced ex pilots) could identify what it was

I still believe .. it’s just a shame that some take it a bit too far saying they are pregnant and don’t know how / blame those aliens