When astronomers discovered a new kind of star just a few years ago, they were puzzled: The stars were spinning far too quickly given their age.

Nicknamed "blue lurkers," these stars hid for decades within clusters of other stars.

Now, thanks to new data from the Hubble Space Telescope, a group of researchers led by University of Wisconsin–Madison astronomer Andrew Nine has discovered that at least some of the blue lurkers were spun up as they absorbed the gas of dying partner stars.

Nine's team spotted the blue lurkers' partners as hot white dwarfs, which are collapsed versions of former stars still bright enough to be seen from Earth. 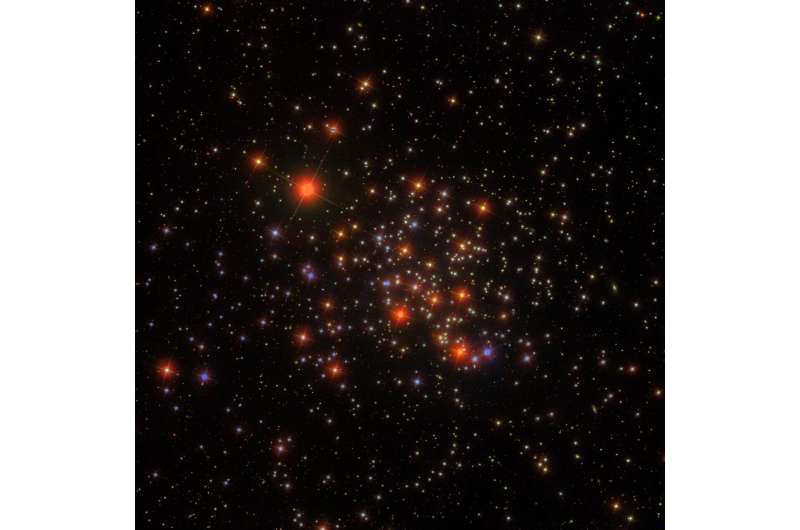 New research suggests the stars got a spin boost by absorbing gas from a dying partner star.