A recent study claims to have found evidence for mushroom-like life forms on the surface of Mars.

As it happens, these particular features are well known and were discovered by cameras aboard Nasa's Mars Exploration Rover Opportunity, shortly after it landed in 2004.

They are not, in fact, living organisms at all, but "haematite concretions"—small sphere-shaped pieces of the mineral haematite, and their exact origin is still debated by scientists.

Haematite is a compound of iron and oxygen and is commercially important on Earth.

The spherical rocks on Mars may have been created by the gradual accumulation of the material in slowly evaporating liquid water environments.

They could also have been produced by volcanic activity. 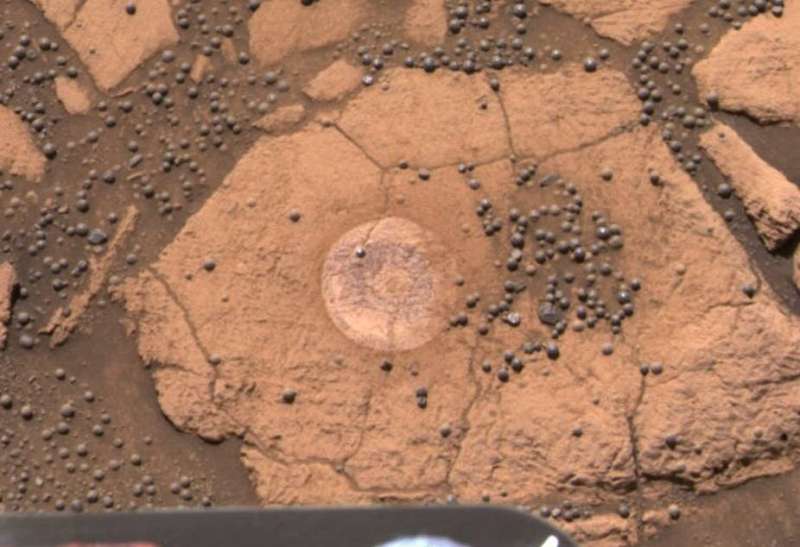 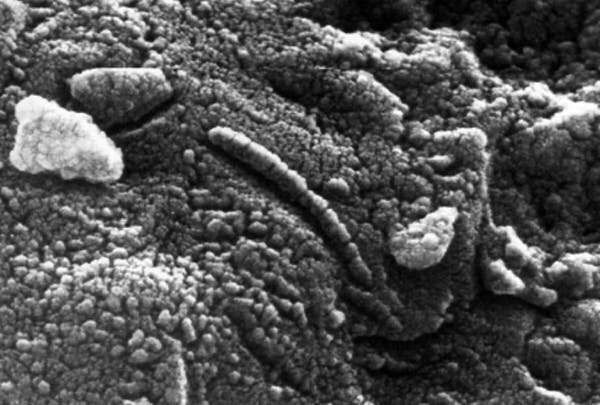