Ornithologists from the United States, Brazil and Finland have described two new species of the owl genus Megascops from the Amazon and Atlantic forests.

Megascops is the most species-rich owl genus in the Americas, with 21 species currently recognized.

The genus comprises small- to medium-sized owls — commonly known as screech owls for their piercing calls — inhabiting a wide variety of habitats.

It reaches maximum species diversity in mountainous areas, such as the Andes and Central American highlands. 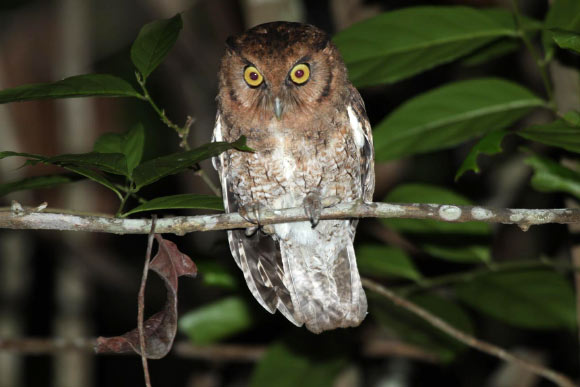 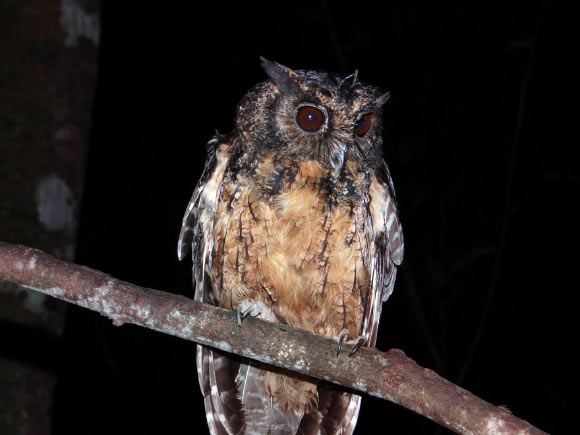