Are We Really All Made of Stars?

Are We Really All Made of Stars?

In the early 1980s, astronomer Carl Sagan hosted and narrated a 13-part television series called "Cosmos" that aired on PBS. On the show, Sagan thoroughly explained many science-related topics, including Earth's history, evolution, the origin of life and the solar system.

"We are a way for the universe to know itself. Some part of our being knows this is where we came from. We long to return. And we can, because the cosmos is also within us. We're made of star stuff," Sagan famously stated in one episode.

His statement sums up the fact that the carbon, nitrogen and oxygen atoms in our bodies, as well as atoms of all other heavy elements, were created in previous generations of stars over 4.5 billion years ago.

Because humans and every other animal as well as most of the matter on Earth contain these elements, we are literally made of star stuff, said Chris Impey, professor of astronomy at the University of Arizona.

Re: Are We Really All Made of Stars? 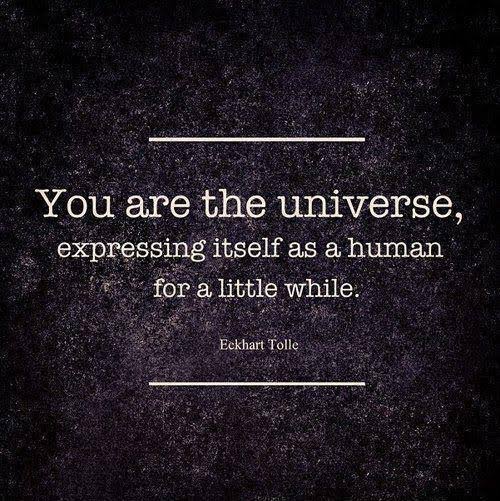 » New discovery shows glass made from exploding stars
» Like us, animals look up at the stars
» We are made of starstuff
» This is the most comprehensive X-ray map of the sky ever made
» what a mess ive made of things
Current date/time is Sun Jul 03, 2022 3:28 pm