Sometimes on a dark night near the poles, the sky pulses a diffuse glow of green, purple and red. Unlike the long, shimmering veils of typical auroral displays, these pulsating auroras are much dimmer and less common. While scientists have long known auroras to be associated with solar activity, the precise mechanism of pulsating auroras was unknown. Now, new research, using data from NASA’s Time History of Events and Macroscale Interactions during Substorms — or THEMIS — mission and Japan’s Exploration of energization and Radiation in Geospace — shortened to ERG, or also known as Arase — satellite, has finally captured the missing link thought responsible for these auroras. The answer lies in chirping waves that rhythmically pulse the particles that create the auroras. 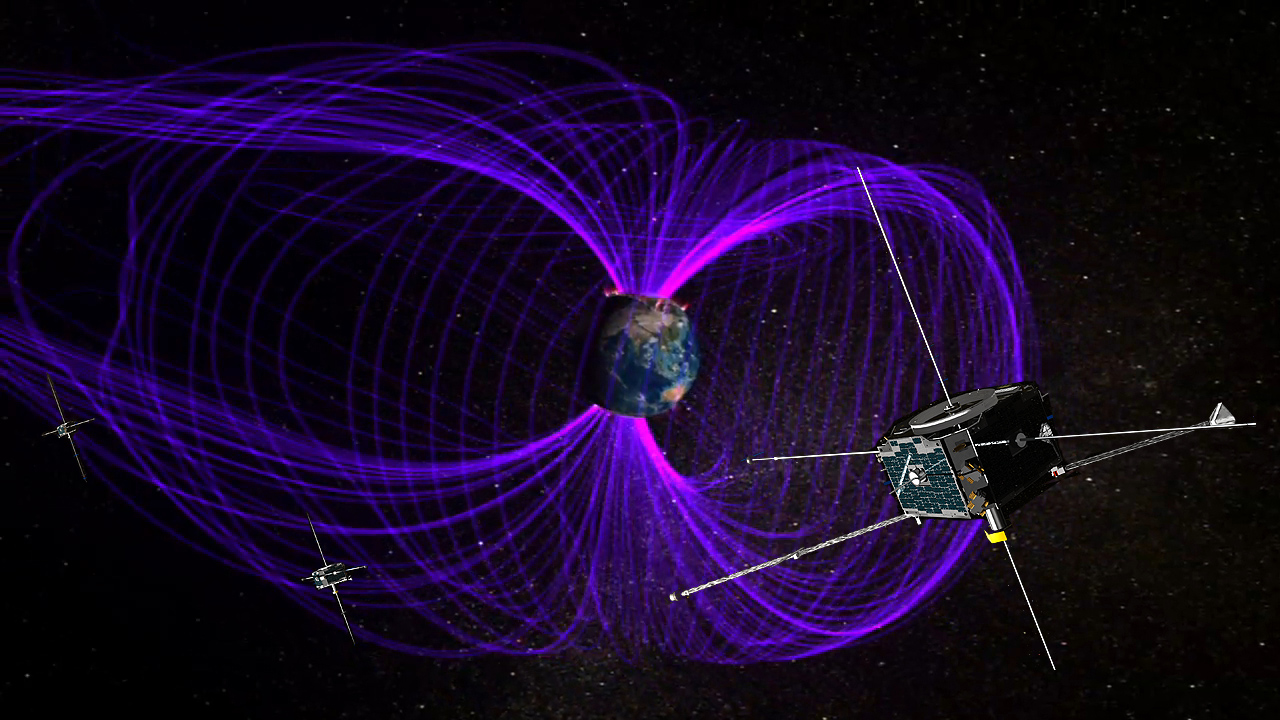 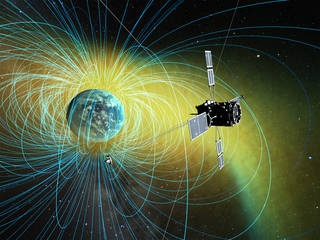 Illustration of the ERG satellite in orbit

Substorms produce dynamic changes in the auroral displays seen near Earth's northern and southern magnetic poles, causing an especially energetic burst of light and movement in the Northern and Southern Lights. These changes transform auroral displays into auroral eruptions.

THEMIS observations confirm for the first time that magnetic reconnection in the magnetotail triggers the onset of substorms. Substorms are the sudden violent eruptions of space weather that release solar energy trapped in the Earth's magnetic field.