Cornell University astronomers have estimated that sea to be at least 1,000-feet deep near its center—enough room for a potential robotic submarine to explore.

A billion miles from Earth, frigid Titan is cloaked in a golden haze of gaseous nitrogen. But peeking through the clouds, the moonscape has an Earthlike appearance, with liquid methane rivers, lakes and seas, according to NASA. 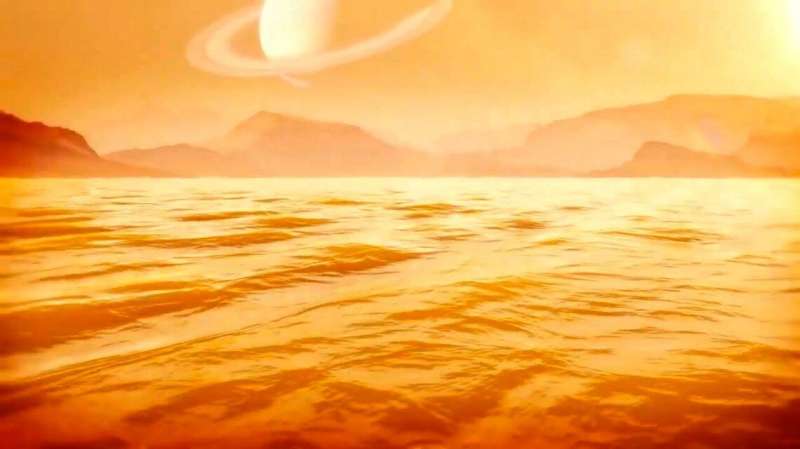 Diving deeper into Saturn's rings than ever before, scientists hope that the data from Cassini's final orbits will help to improve our understanding of the giant ringed planet.