Astronomers at the Center for Astrophysics | Harvard & Smithsonian have detected the first Jupiter-like planet without clouds or haze in its observable atmosphere.

The findings were published this month in the Astrophysical Journal Letters.

Named WASP-62b, the gas giant was first detected in 2012 through the Wide Angle Search for Planets (WASP) South survey.

Its atmosphere, however, had never been closely studied until now. 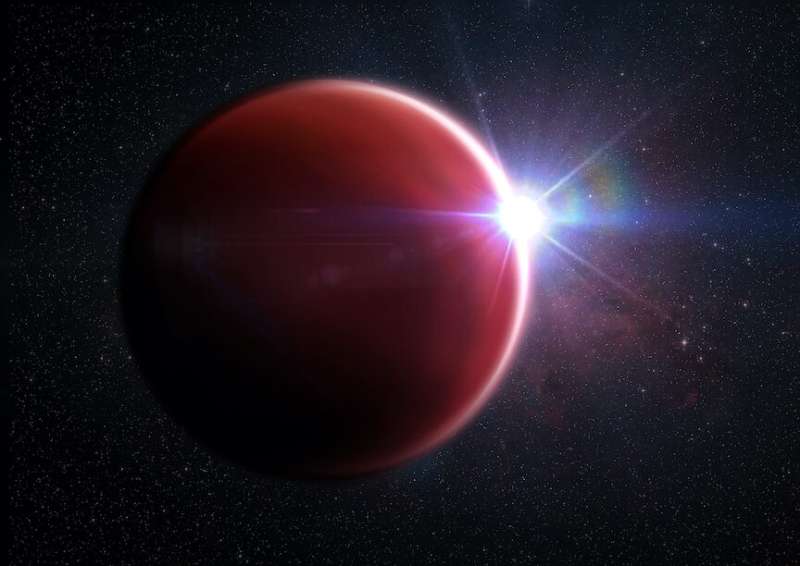 Artist illustration of WASP-62b, the first Jupiter-like planet detected without clouds or haze in its observable atmosphere.

The illustration is drawn from the perspective of an observer nearby to the planet.