Black sandy dust found in a capsule brought to Earth by a Japanese space probe is from the distant asteroid Ryugu, scientists confirmed after opening it on Monday.

The discovery comes a week after the Hayabusa-2 probe dropped off its capsule, which entered the atmosphere in a streak of light before landing in the Australian desert and then being transported to Japan.

The Japanese space agency (JAXA) released a picture of a small deposit of sooty material inside the metal box—a first glimpse at the results of an unprecedented six-year mission for the unmanned probe. 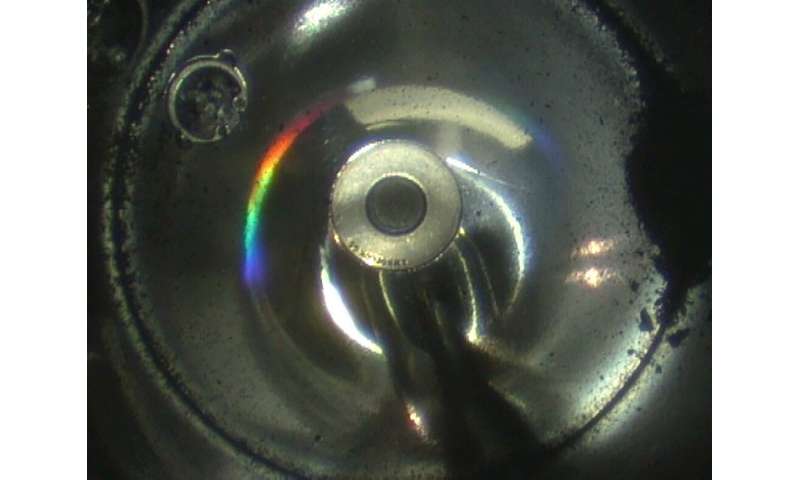 The container with material from a space rock called Ryugu parachuted down near Woomera in South Australia, amid excitement and applause.
_________________