The Mars rover has drilled three samples of rock in this clay-enriched region since arriving in July.

This latest is from a location named "Mary Anning," after a 19th-century English paleontologist whose discovery of marine-reptile fossils were ignored for generations because of her gender and class.

The rover has been at the site since this past July, taking and analyzing drill samples.

Scientists on the Curiosity team thought it fitting to name the sampling site after Anning because of the area's potential to reveal details about the ancient environment.

Curiosity used the rock drill on the end of its robotic arm to take samples from three drill holes called "Mary Anning," "Mary Anning 3," and "Groken," this last one named after cliffs in Scotland's Shetland Islands.

The robotic scientist has conducted a set of advanced experiments with those samples to extend the search for organic (or carbon-based) molecules in the ancient rocks. 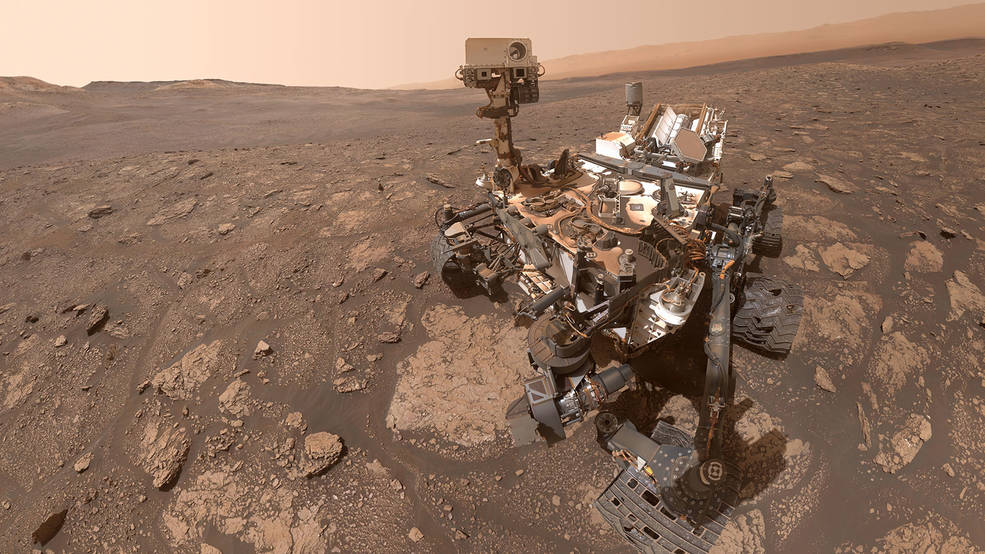 Curiosity snagged three samples of drilled rock at this site on its way out of the Glen Torridon region, which scientists believe preserves an ancient habitable environment. 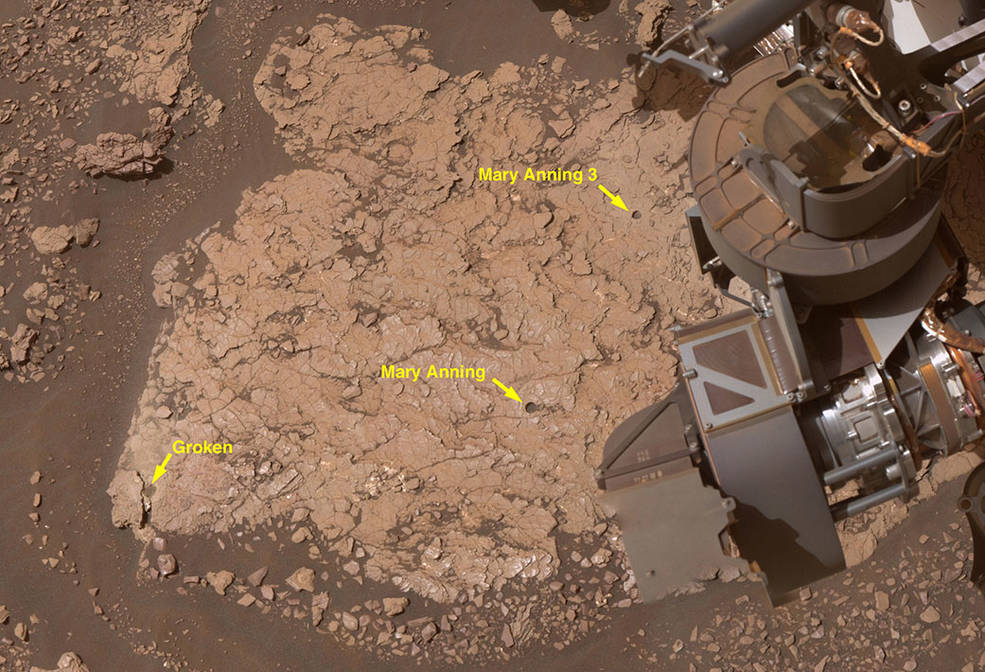