According to the Dallas Morning News, on April 19, 1897, an airship was seen in the early morning hours in the small town of Aurora, Texas. It was cigar-shaped and only moving at about 10 miles (16 km) per hour. Observers in the town watched the vehicle slowly drift across town until it flew over Judge J.S. Proctor’s property.

This is where catastrophe struck as the airship collided with a windmill, causing an explosion. After the explosion settled, the townspeople looked through the wreckage and recovered the pilot. Then the story gets particularly strange.

The pilot was described as badly disfigured, but recognizably non-human. Also, the pilot had papers with him that were written in unidentifiable hieroglyphs. The witnesses reported that the pilot was “not an inhabitant of this world.” 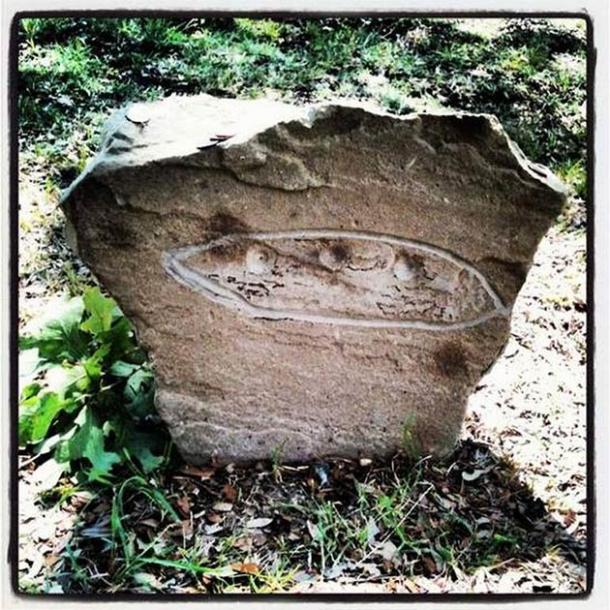 On the tombstone, a crude drawing of the pilot’s vehicle was made. This tombstone was allegedly stolen in 1973, so there is no evidence of the tombstone and no information about where the pilot was buried.

In 2008, the makers of an episode of a show called UFO Hunters found an unmarked grave which the producers thought could be the grave of the pilot .

However, they were not allowed to exhume the grave so there is no way of knowing if the unmarked grave contained the remains of any pilot, let alone an alien pilot.