“Only 70 such planets are reported orbiting G-stars in the NASA archive as of June 2020.”

TOI-763 is a relatively bright G-type star located 311 light-years away in the constellation of Centaurus. 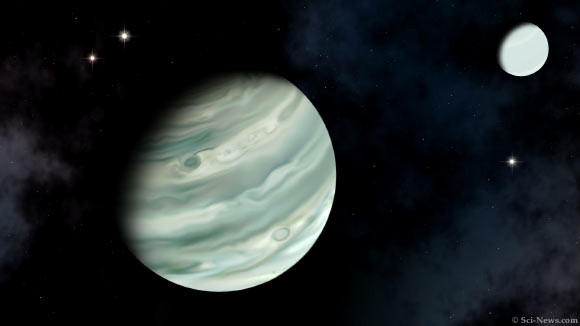 An artist’s impression of the TOI-763 planetary system.

Young star system K2-33 hosts a planet that orbits 10 times closer to it than Mercury does to the Sun. The planet, named K2-33b, is slightly larger than Neptune and is only 5-10 million years old. It's the "youngest fully formed exoplanet ever detected," according to NASA's Jet Propulsion Laboratory
_________________