Astrophysicists at MIPT have developed a model for testing a hypothesis about supermassive black holes at the centers of galaxies. The new model enables scientists to predict how much rotational energy a black hole loses when it emits beams of ionized matter known as astrophysical jets. The energy loss is estimated based on measurements of a jet's magnetic field. The paper was published in the journal Frontiers in Astronomy and Space Sciences.

Astrophysicists have observed hundreds of relativistic jets—enormous outflows of matter emitted by active galactic nuclei harboring supermassive black holes. The matter in a jet is accelerated nearly to the speed of light, hence the term "relativistic." Jets are colossal, even by astronomical standards—their length can be up to several percent of the radius of the host galaxy, or about 300,000 times larger than the associated black hole. 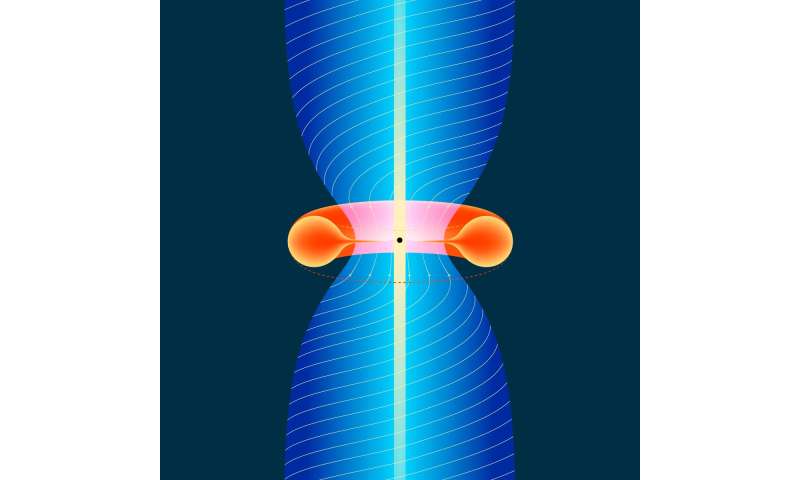 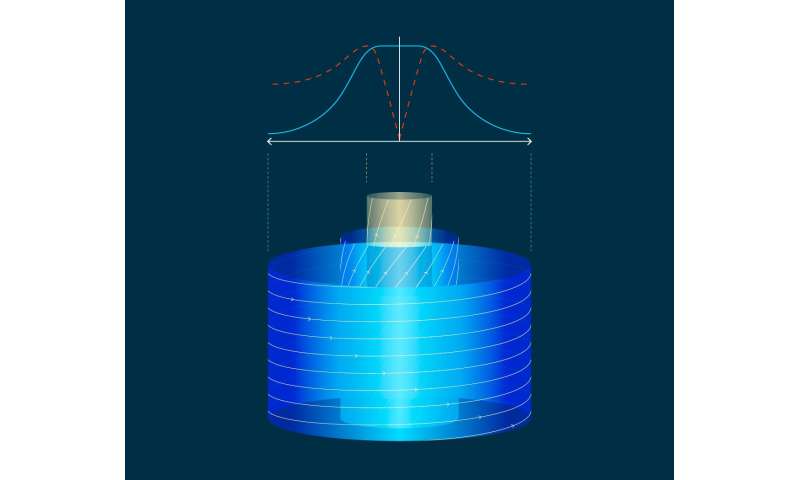 Fig. 2. Transverse structure of the magnetic field of a jet.

This video clip compares the effects on emission lines of spinning and non-spinning black holes.

This artist’s impression illustrates how high-speed jets from supermassive black holes would look. These outflows of plasma are the result of the extraction of energy from a supermassive black hole’s rotation as it consumes the disc of swirling material that surrounds it. These jets have very strong emissions at radio wavelengths.