Based on computer simulations and new observations from the Atacama Large Millimeter/submillimeter Array (ALMA), researchers have found that the rings of gas surrounding active supermassive black holes are not simple donut shapes. Instead, gas expelled from the center interacts with infalling gas to create a dynamic circulation pattern, similar to a water fountain in a city park.

Most galaxies host a supermassive black hole, millions or billions of times as heavy as the Sun, in their centers. Some of these black holes swallow material quite actively. But astronomers have believed that rather than falling directly into the black hole, matter instead builds up around the active black hole forming a donut structure. 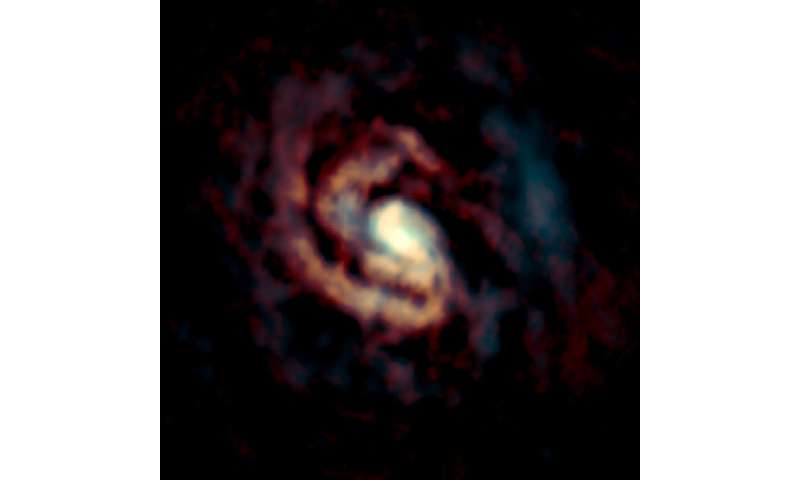 ALMA image of the gas around the supermassive black hole in the center of the Circinus Galaxy. The distributions of CO molecular gas and C atomic gas are shown in orange and cyan, respectively.

The European Southern Observatory's Very Large Telescope (VLT)is observing a gas cloud being ripped apart as it passes the supermassive black hole at the center of the Milky Way galaxy.

A supermassive black hole is the largest type of black hole in the universe with its mass being millions or even billions times that of the Sun. Just recently, a new class of Galaxy-Black Hole System With a mass equal To 11 billion Suns was discovered.
_________________

Racing outward at about one-quarter the speed of light, these "bullets" of ionized gas are thought to arise from a region located just outside the black hole's event horizon, the point beyond which nothing can escape.
_________________ 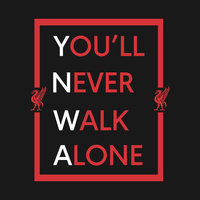 Incredible. Thank you Dragon for sharing all of this. Love to read about it.
Dragon