NASA's MarCO mission was built to see whether two experimental, briefcase-sized spacecraft could survive the trip to deep space, and the two CubeSats proved more than able. After cruising along behind NASA's InSight for seven months, they successfully relayed data back down to Earth from the lander during its descent to the Martian surface on Monday, Nov. 26.

Nicknamed "EVE" and "WALL-E" after the stars of the 2008 Pixar film, MarCO-A and MarCO-B used experimental radios and antennas, providing an alternate way for engineers to monitor the landing. The CubeSats provided information to InSight's landing team in just 8 minutes — the time it took for radio signals to travel from Mars to Earth. That was much faster than waiting on NASA's Mars orbiters, which weren't positioned to be able to observe the entire event and send data back to Earth immediately.

Re: NASA Hears MarCO CubeSats Loud and Clear from Mars 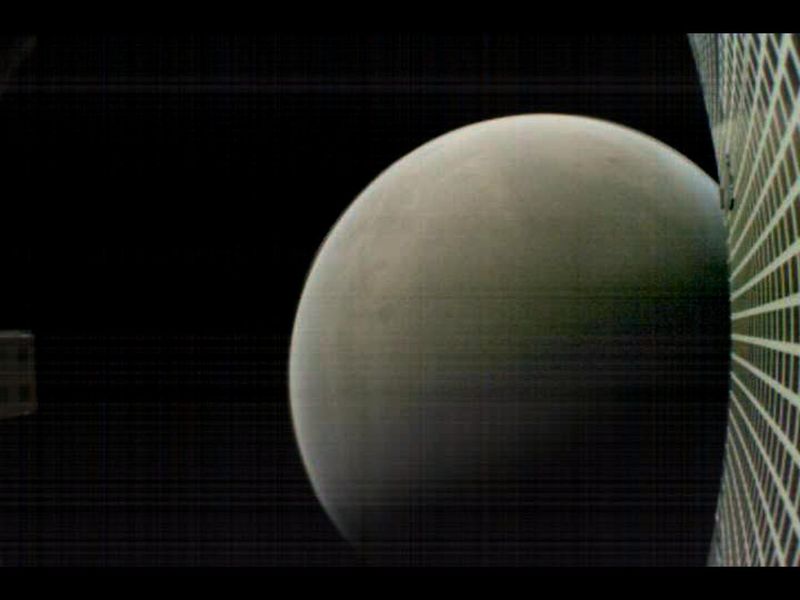 MarCO-B, one of the experimental Mars Cube One (MarCO) CubeSats, took this image of Mars from about 4,700 miles (7,600 kilometers) away during its flyby of the Red Planet on Nov. 26, 2018. MarCO-B was flying by Mars with its twin, MarCO-A, to attempt to serve as communications relays for NASA’s InSight spacecraft as it landed on Mars.