NASA’s continued quest to explore our solar system and beyond received a boost of new information this week with three key missions proving not only that they are up and running, but that their science potential is exceptional. On Sept. 17, 2018, TESS — the Transiting Exoplanet Survey Satellite — shared its first science observations. Later in the week, the latest two missions to join NASA’s heliophysics fleet returned first light data: Parker Solar Probe, humanity’s first mission to “touch” the Sun, and GOLD, a mission that studies the dynamic boundary between Earth and space. 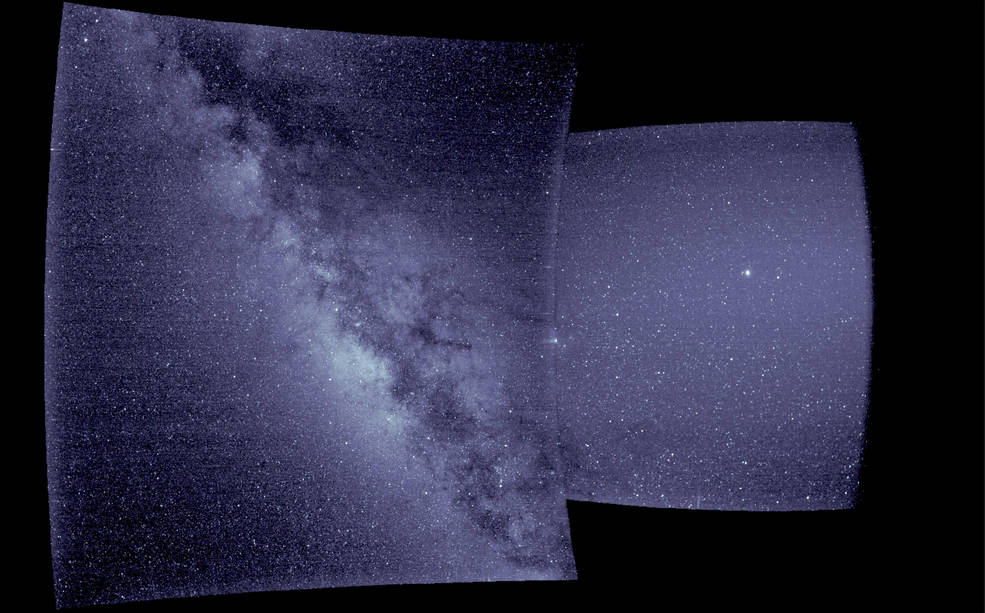 These are the first images from WISPR, short for the Wide-field Imager for Parker Solar Probe. Researchers studied the images to determine the instrument was pointed as expected, using celestial landmarks as their guide. The left image shows the Milky Way, looking at the galactic center. 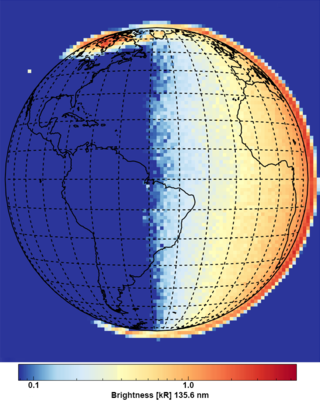 Colors correspond to emission brightness, with the strongest in red and the weakest in blue. The emission is produced at altitudes around 100 miles above the surface (note how it extends above Earth’s surface on the horizon), when Earth’s upper atmosphere absorbs high energy photons and particles.

The aurora, at the top and bottom of the image, and daytime airglow, on the right-hand side, are also visible. An ultraviolet star, 66 Ophiuchi, is visible above the western horizon of Earth