Astronomers using the National Science Foundation's Karl G. Jansky Very Large Array (VLA) have made the first radio-telescope detection of a planetary-mass object beyond our Solar System. The object, about a dozen times more massive than Jupiter, is a surprisingly strong magnetic powerhouse and a "rogue," traveling through space unaccompanied by any parent star. 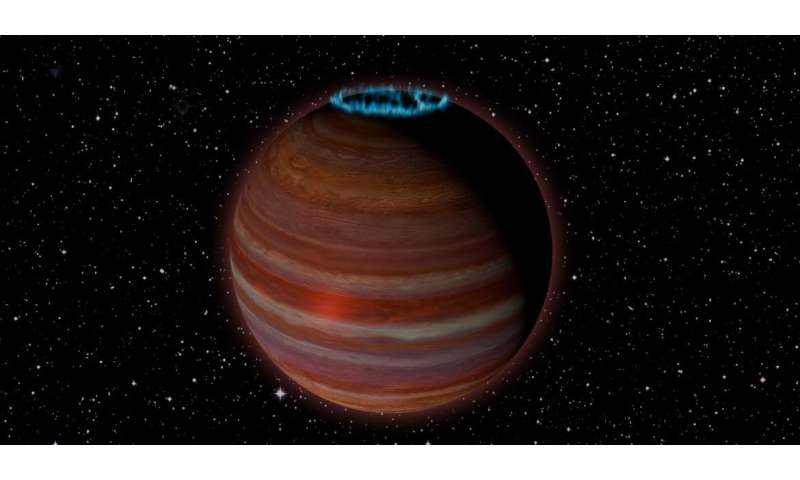 In 2016, astronomers at the California Institute of Technology showed that several distant solar system objects possessed orbital features indicating they were affected by the gravity of an as-yet-undetected planet, which the researchers nicknamed "Planet Nine." If Planet Nine exists and is as bright as some predictions, it could show up in WISE data.

The search also may discover more distant objects like brown dwarfs, sometimes called failed stars, in nearby interstellar space. These strange objects form like stars but evolve like planets, the coldest ones being much like Jupiter
_________________