NASA’s Dawn spacecraft reached its lowest-ever and final orbit around dwarf planet Ceres on June 6 and has been returning thousands of stunning images and other data.

The flight team maneuvered the spacecraft into an orbit that dives 22 miles (35 kilometers) above the surface of Ceres and viewed Occator Crater, site of the famous bright deposits, and other intriguing regions. In more than three years of orbiting Ceres, Dawn's lowest altitude before this month was 240 miles (385 kilometers), so the data from this current orbit bring the dwarf planet into much sharper focus. 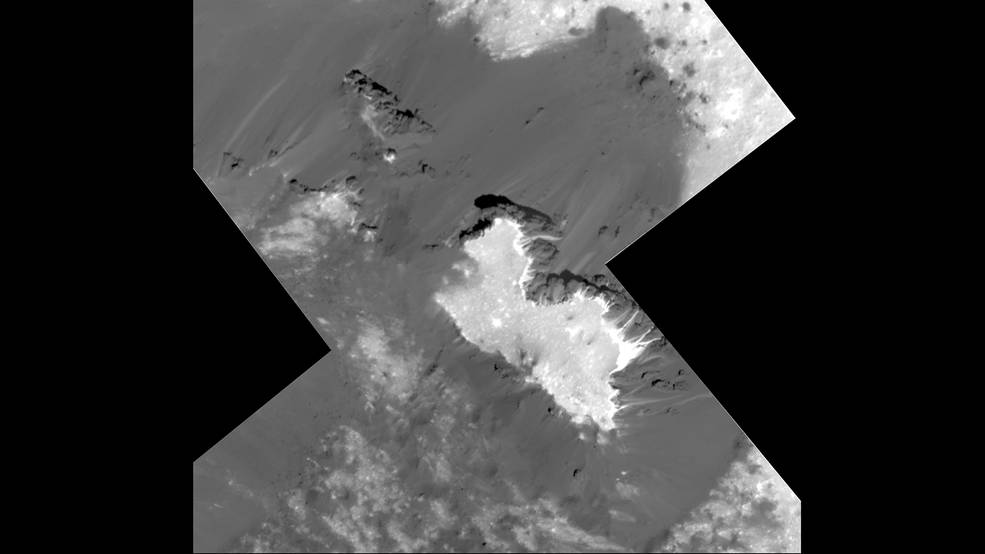 This mosaic of a prominent mound located on the western side of Cerealia Facula was obtained by NASA's Dawn spacecraft on June 22, 2018 from an altitude of about 21 miles (34 kilometers.) 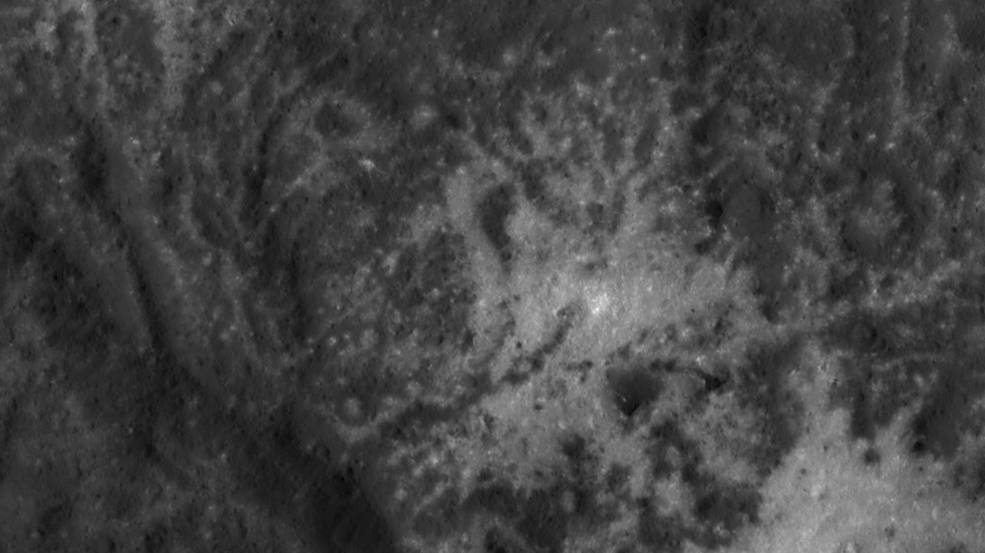 This close-up image of the Vinalia Faculae in Occator Crater was obtained by NASA's Dawn spacecraft on June 14, 2018 from an altitude of about 24 miles (39 kilometers).

This video shows the intriguing Occator Crater on Ceres, home to the dwarf planet's brightest area. It may have been produced by upwelling of salt-rich liquids after the impact that formed the crater.
_________________