This rich and dense smattering of stars is a massive globular cluster, a gravitationally bound collection of stars that orbits the Milky Way. Globular clusters are denser and more spherical than open star clusters like the famous Pleiades. They typically contain hundreds of thousands of stars that are thought to have formed at roughly the same time. 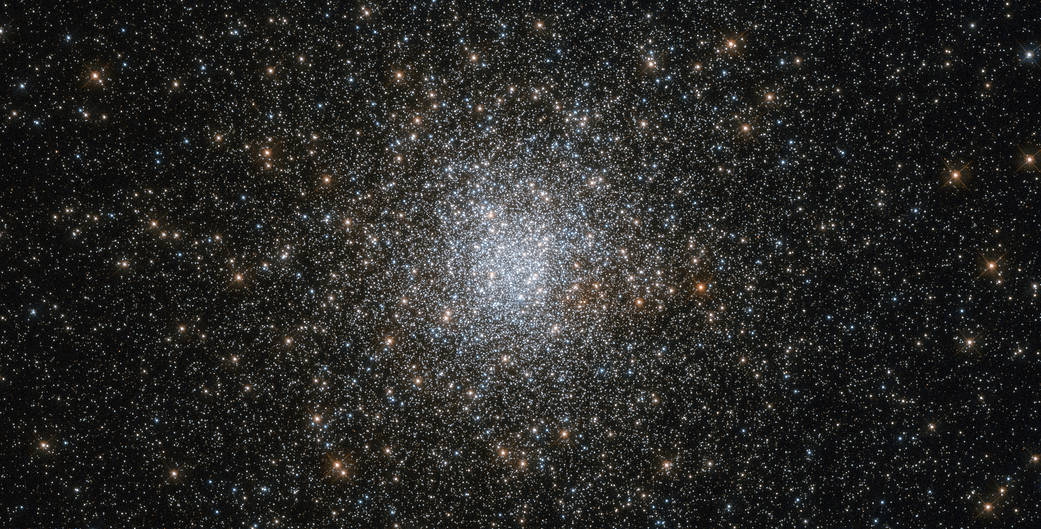 Studies have shown that this globular cluster, named NGC 6139, is home to an aging population of stars. Most globular clusters orbiting the Milky Way are estimated to be over 10 billion years old; as a result, they contain some of the oldest stars in our galaxy, formed very early in the galaxy’s history. However, their role in galactic evolution is still a matter of study.

Time lapse imagery of the Butterfly Nebula (M 2-9) taken between 1997 and 2010 with the Nordic Optical Telescope located in the Canary Islands.